I love Disney. I love everything about Disney from Movies to music, to the theme parks.  Today I’m putting on my Disney’s ears and sharing some of the characters whom I think need a little more love.

When I was a child, we only had the Disney Channel we watched and watching Disney movies was great family time. Going to the parks was a stretch for my family but we made it happen and it was wonderful.

Throughout my love of Disney, there is a divide between popular characters that I love and characters who are not as popular who I also love but get very little recognition. However looking at the attributes of these characters makes me scratch my head why these aren’t more popular.

When Merida came on the scene in 2012, I was excited that there would be another redhead in Disney. The Pixar princess came bursting onto the scene and she is fierce. She cares about her family, knows herself enough to know that she is not old enough to get married. She is brave but not for fighting sea witches or dragons but to fight for herself. 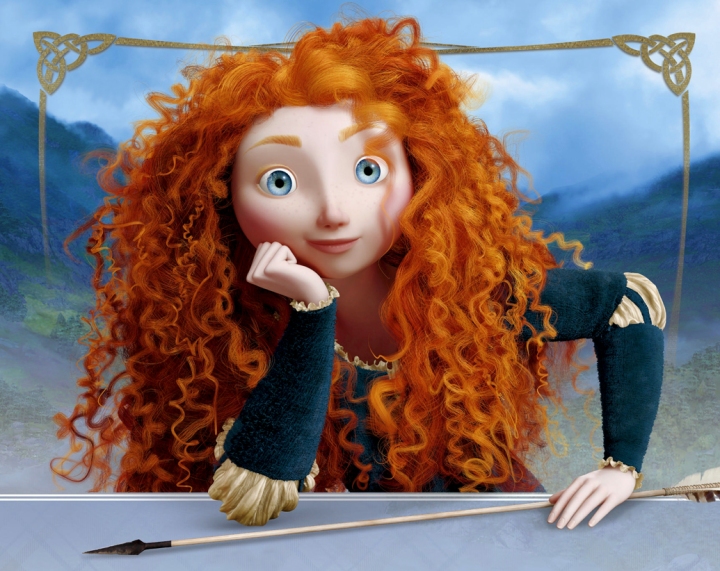 #2 Milo, from Atlantis the lost Empire.

Milo, the linguist from Atlantis the lost empire, I sure you are asking which film is that? Atlantis the Lost Empire came out in 2001 and is not a very popular movie. Milo the main protagonist, is incredibly smart for Disney standards. He is nerdy and wears glasses but underneath the unassuming exterior is a character who is fighting for his family. As the story unfolds Milo emerges as a strong character whose sense of right and wrong is crystal clear. 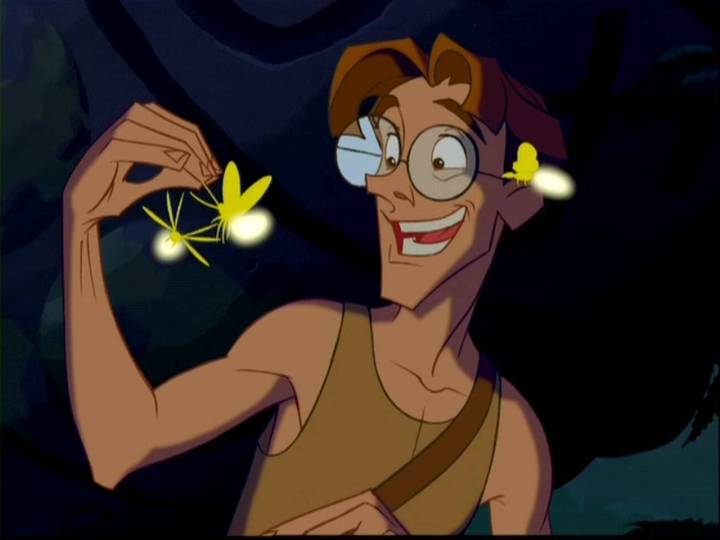 Megara or Meg to her friends. In 1997, I was 11 and fell in love with Megara. She was brave and compassionate. She is tough and doesn’t show her entire hand because she is scared to get hurt. Meg also is not afraid to be blunt and throughout the film we watch her blossom into a strong, caring and brave woman. 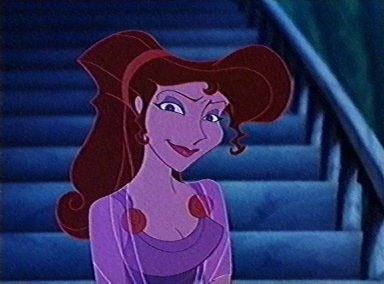 Frozen, came out in 2013. While everyone loves Elsa and Anna, Kristoff is one of my favorite characters in this movie. Kristoff is brave and strong from hauling ice. However, his lovable personality makes him a delight in this film. He is steadfast and driven, really just trying to do his job. So when his sled is broken he continues with Anna on her quest. Kristoff doesn’t live in a disillusioned world, he knows reality is one way and dreams are another. 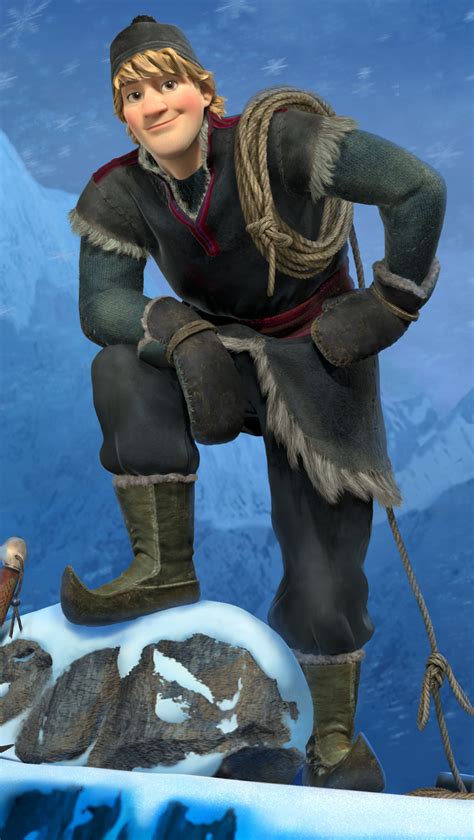 Tarzan came out in 1999, this jungle adventure captured the man raised by ape beautifully. My favorite character from this move is Jane Porter. Jane is Smart and witty. She lives in a world of Science and love for animals and conservation. Her intelligence impressed me. Jane was one of those characters who broke the typical Disney mold with being smart, pretty, compassionate and aware of her world around her. Jane doesn’t have a selfish bone in her body.

Brother Bear came out in 2003, and I have to admit I’ve only seen it a few times. However Kenai, the protagonist is very underappreciated. Kenai goes through the movie has to live with a mistake he made and how to face his mistake and make it right. With undertones of taking more than one needs and the impact of one action, this movie is good, Kenai learns family is important and taking care of others is important. 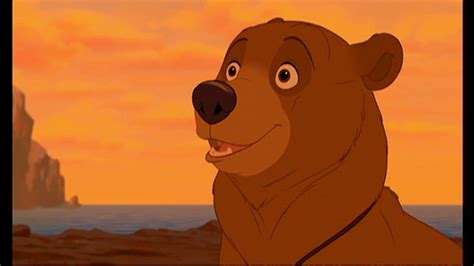 Toy Story 2 came around and I remember thinking why do we need another Toy Story movie. Then I met Jessie. A redheaded cowgirl who wears her heart on her sleeve. She is exuberant and is not scared. She understands loss and how some losses can’t be fixed. She is unashamed of who she is. Jessie sees the world through rose-colored glasses and she knows it and that’s okay. 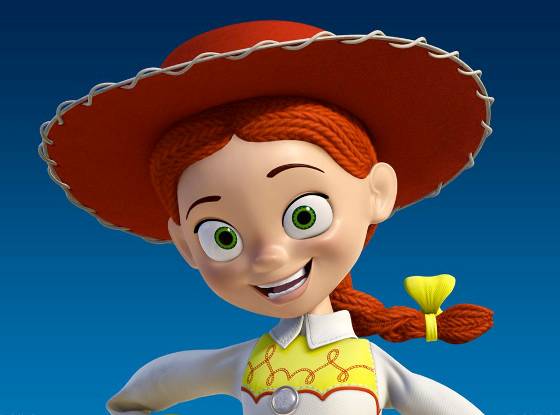 Tangled came out in 2010, and it was the first movie I saw with my new husband Jman. I loved this movie. I loved that Disney circled back to fairy tales and that Flynn got a solo. Flynn Rider or Eugene Fitzherbert is the love interest in tangled but Flynn is also very aware that his story is just as important as Rapunzel’s as he describes in the fourth wall break in the prologue. Flynn knows the importance of dreaming. He also is an outside the box thinker. He cares for Rapunzel. He also knows that the world sometimes needs some grey rather black and white. 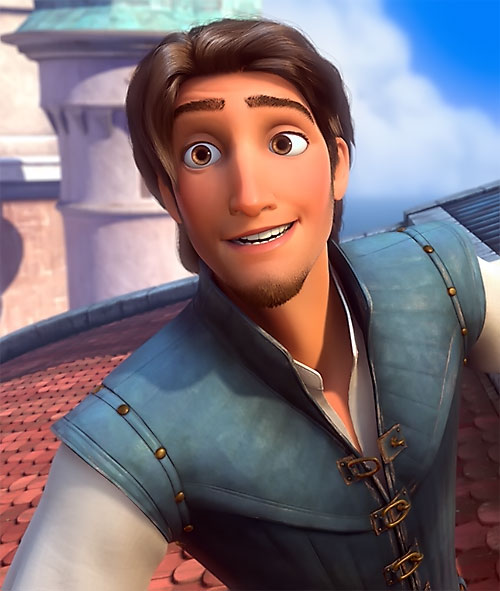 Here are my underappreciated Disney characters. Who do you think needs more love? Share yours in the comments.

There is no Jew or Gentile. There is no slave or free person. There is no male or female. That’s because you are all one in Christ Jesus. Galatians 3:28

TTFN and God Bless and Keep you